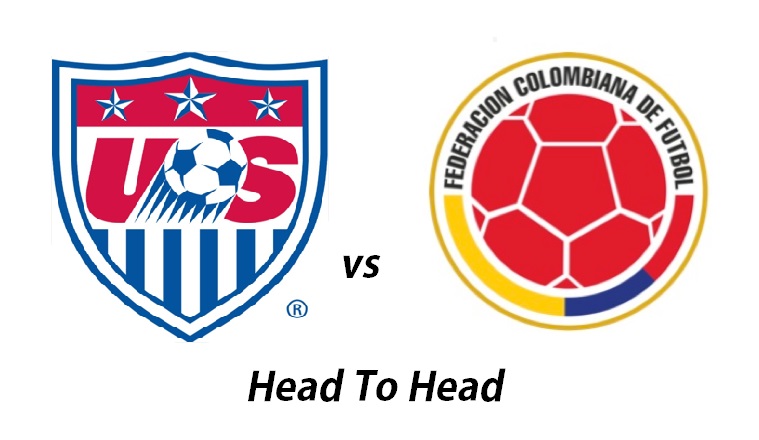 USA Vs Colombia Head To Head In Football History

USA Vs Colombia Next Head To Head Match

USA team will make their 4th appearance in the Copa America on the other side Colombia will appear 20th time in the tournament.

Colombia have won the title back in the 2001 while USA are still in searching for their first Copa America title. This time, US have good opportunity as they will play in the home,